A childhood of YMCA experiences firmed up CEO’s roots 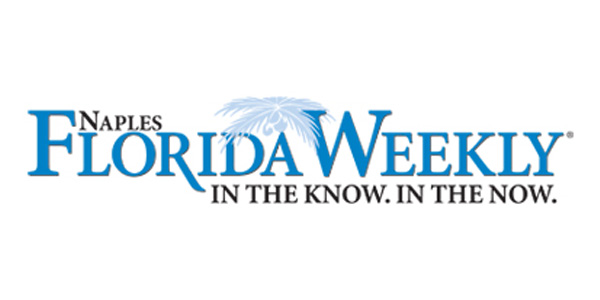 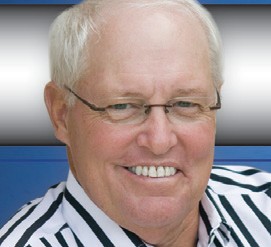 As the new president and CEO of the Greater Naples YMCA, Paul Thein is excited for the opportunities his organization offers the citizens of Collier County. With the help of a growing membership, volunteers and donors, and an increase in the variety of programs, he knows the Y will be here to help families for generations to come.

Growing up in the Midwest, Paul participated in almost every YMCA programsimaginable.HewasaYpreschooler who quickly grew into the afterschool and summer day camps. He learned to swim, skateboard, play racquetball, tennis, basketball, wrestle and even sail at the Y. And in the course of all that activity, he learned about teamwork and the core values of respect, responsibility, honesty and caring. 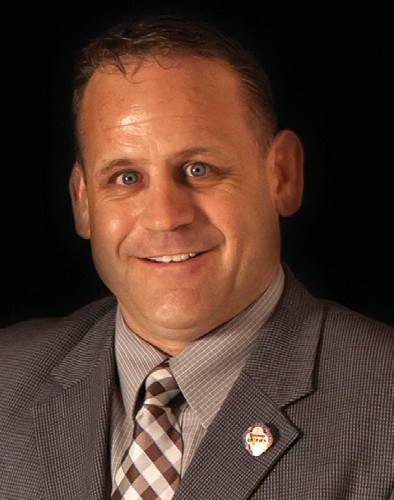 After a successful career as an athlete l (wrestling was his specialty), coach anda pt college administrator, he reset his priorities and switched careers to serve the et mission of the YMCA. His time in education had become more about contracts and reporting and less about the students, he says, adding the higher he climbed the ladder, the less time he had to influence young lives and strengthen the community.
Paul gives credit to the Y for shaping him as a person. Although his family taught him life’s values, he explains, it was his extended family at the Y that reinforced the importance of those values.

His first position at the helm of a YMCA started in 2008 at the 110-yearold Y in Waycross, Ga. He says he knew he had made the right career move when he immediately sensed the same core values he had learned at the Y as a child were reflected in the staff at the Waycross Y.

“It isn’t the swimming pools and gymnasiums thatmakeaYsospecial,”he says. “It’s not even that the Y is credited for inventing such diverse sports as basketball, volleyball and handball … it’s the compassionate and caring staff, volunteers, and donors who know the value a YMCA has on bettering the community.”

When the chief position at the Naples Y became available, Paul felt it was a perfect fit, because Naples is filled with his family members who are snowbirds from Minnesota.

“This is a place I can work hard on something I love and be close to the people I love,” he says. ¦

Mentor(s): My father, Dennis Thein; my college wrestling coach, Neil Ladsten; my former college athletic director, Cy Champa; and Ron Thomas, the president of the first college where I worked. These people always pushed me hard, yet treated me in a manner that showed to me they cared about me. Of course, the ultimate mentor to me is Jesus Christ.

As a kid, what did you want to be when you grew up? I wanted to be just like my father … a big, strong man who was a gentle giant.

Something your mother was always right about: It seems like she has been right on most everything.

One thing on your bucket list: I was raised in Minnesota and have many treasured memories of hunting and fishing with my family and friends. I’d like to have my kids join me on a Minnesota outdoor experience someday.

Skill or talent you wish you had: I wish I had taken music lessons more seriously and stayed with the game of golf.

Best thing about kids: Young children have no bias. They simply don’t care about race, religion or gender. Children could really teach adults a lot.

Something that’s been on your mind: I am just getting settled into to Naples, so there’s a lot on my mind; new job, new community, new school, new home. It would be easier to tell you what is not on my mind!

High school job: On job sites and at the shop working for my father’s water well drilling business in Minnesota.

Something people might be surprised to find out about you: I was commissioned as a Kentucky Colonel in 2011.

What are you most proud of? My family. I have a terrific wife, and we are raising two kids that I enjoy being around. I also love my mother and father and am so excited to be near them here in Naples after all these years apart.

— Bob Harden is the producer and host of “The Bob Harden Show,” airing from 7- 8 a. m. weekdays at www.bobharden.com.