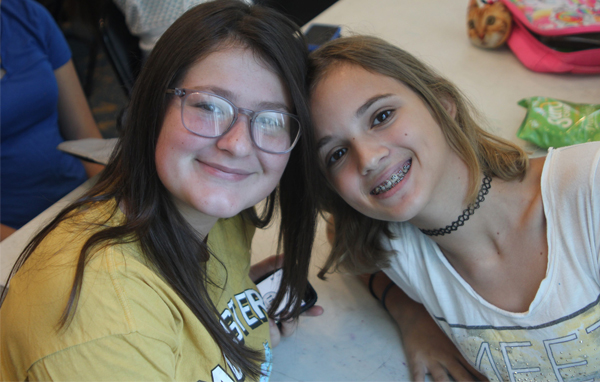 But if you’d dropped in at the recent annual diabetes camp at the YMCA of South Collier on Marco, you’d have picked up on one of the real benefits of cell phone technology.

It’s that children coping with type 1 diabetes can use phone apps to monitor their blood sugar levels via a continuous glucose monitor (CGM) – a wearable device that delivers readings to their phones every five minutes. 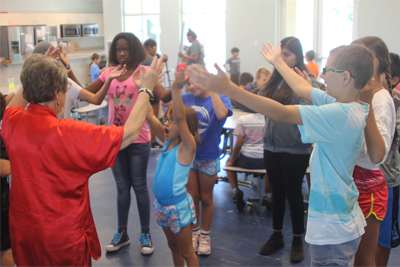 “My numbers are pretty good,” she said, looking down at her phone. “Low for me would be about 60 and high about 300. It’s usually different for different kids.”

Sutton was one of 20 youngsters who attended Diabetes Camp at the Y. It’s aimed at knowledge sharing, bonding and yes … fun.

“I’ve made friends with everybody,” Sutton said. “They look after you.”

Equally significantly, said Monica Ramos, an on-site nurse who is diabetic herself, “is that these children don’t feel alone. They share experiences of how they cope at home.”

“They have a sense of everybody being the same,” said Rene Couch, a camp volunteer who has a daughter of 22 with type 1 diabetes.

“It’s amazing,” said camper Madison Good, who recently moved to the Naples area from Kansas. “I love it. It’s a really good experience.”

It was also a really good experience for nursing student Natasha Berci, who spent time at the camp.

“I’ve been observing how the kids self-manage,” Berci said. Here (at the camp) you see it in real life so you pay attention to all the details.”

Inevitably, any discussions with adult counselors and volunteers such as Rene Couch turn to the frightening realities of exorbitant insulin costs.

The monthly supply of insulin alone for her 22-year-old daughter Diane runs at $700.

“Then there are needle tip and test strips which are extra,” Couch said. “My daughter is on my insurance until she turns 26, but after that … ” (she let her voice trail away).

“At high school, they worry about how they’ll be able to afford and get the stuff they need when they go to college. There was a news story about students rationing their insulin. Four actually died.”

Paul Thein of Core Health Partners (which teams with the Y and the Help A Diabetic Child Foundation) lamented the “constant battle” of price and the search for a cure.

Foundation co-founder Joe Balavage – who has a grown son with diabetes – said the Y camp has great value.

“They (the children) don’t have a community,” he said. “It’s not that they’re outcasts, but generally they don’t do anything together. This week gives them that opportunity.”

Type 1 diabetes, is described as a chronic condition in which the pancreas produces little or no insulin. Insulin is a hormone needed to allow sugar (glucose) to enter cells to produce energy. Despite active research, type 1 diabetes has no cure. Treatment focuses on managing blood sugar levels with insulin, diet and lifestyle to prevent complications. 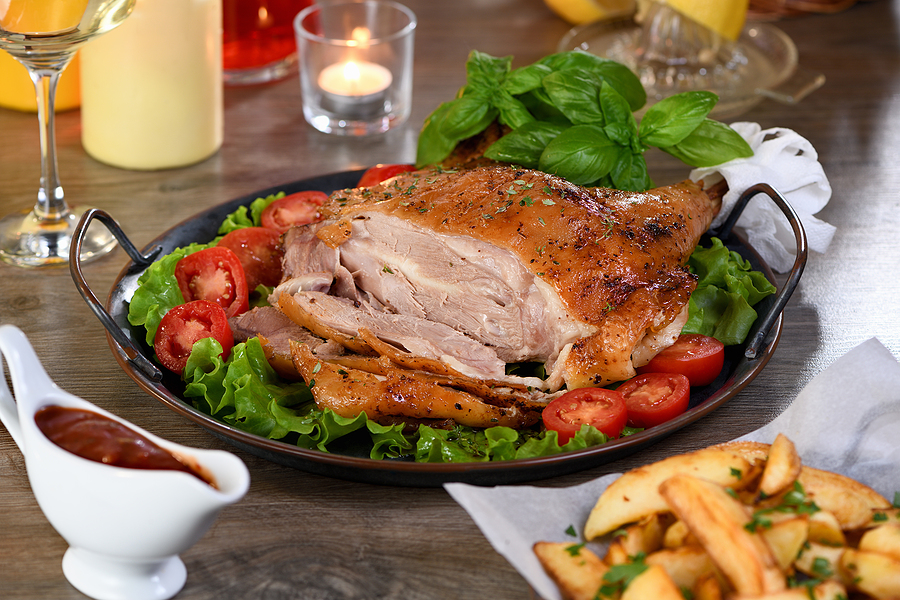 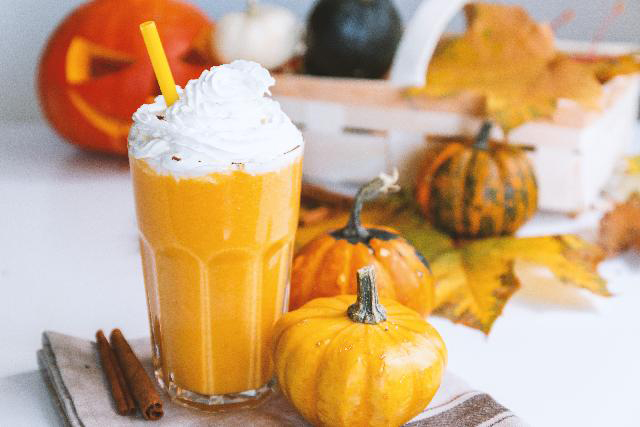 Pumpkin – a superfood all year round 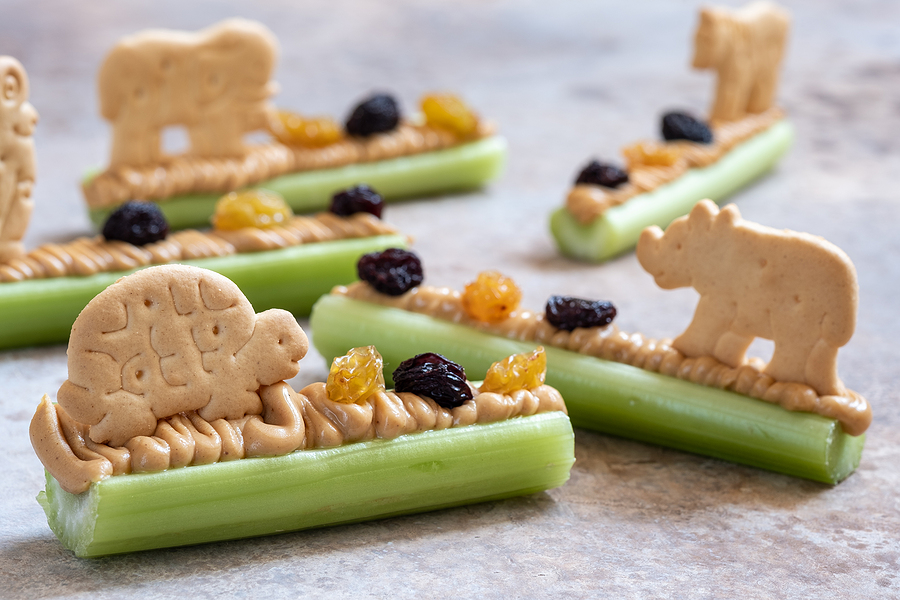 5 Snack Recipes to Start the New School Year on the Right Foot!