Before you renew – what does your health insurance cover?

Meal planning for the New Year 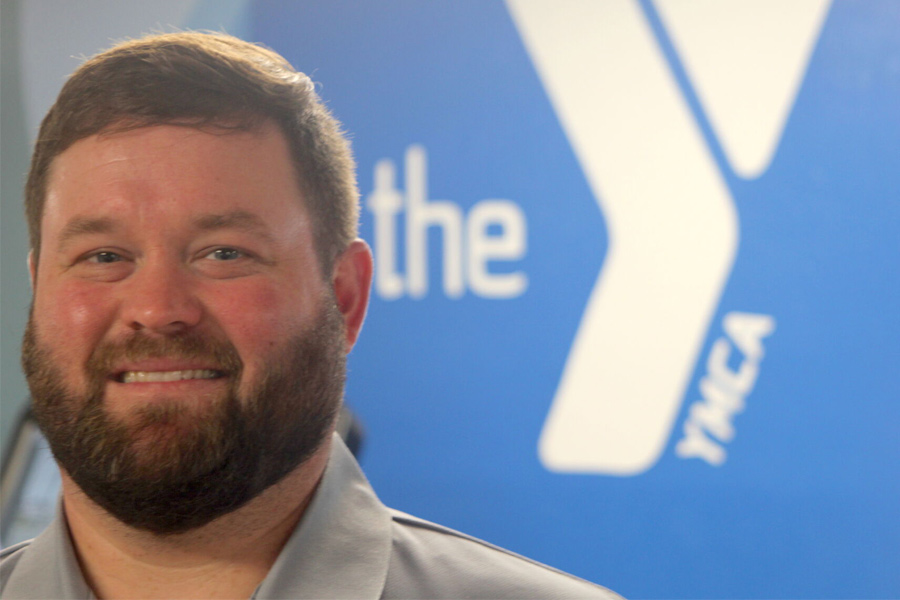 Clinical services in a community setting has been at the heart of a health focused collaboration between the YMCA of South Marco (Marco Y) and Core Health Partners.

Now, the burgeoning pilot program has brought in a point person to streamline and build the partnership even further.

He is Stephen Peace, who was recently named Integrated Health Specialist for the two organizations.

Peace has a physical therapy background and will coordinate the existing team of fellow therapists – occupational and speech included – and dieticians as well as Y fitness directors and instructors to help people achieve wellness goals after illnesses, surgeries and those looking to gravitate from undesirable habits to healthier lifestyles.

Significantly, those using the services need not be full Y members, but the idea is also to woo potential members through its onsite facilities that include the pool (for aquatic therapies), the gym and a whole variety of low and high energy fitness classes offered by Y instructors.

Core Health Partners CEO Paul Thein said Peace was brought on board after a rigorous selection process that assessed his leadership skills on top of his physical therapist assistant (PTA) qualifications and experience.

“He will steer people towards personal wellness through providing free recommendations to people on the best courses of action for their pathway to success,” Thein said.

“Sometimes it could include an exercise program, or just advice on how to strengthen an area of weakness, but with a more serious condition or injury, Stephen can arrange a thorough assessment by senior physical therapist (Angela Prodanov) on site at the YMCA.

Peace added that Parkinson’s and Alzheimer’s are also focus areas of support, as is diabetes.

“Basically, we’ll be overseeing anything that has a medical aspect to it,” he said.

Part of Peace’s immediate and ongoing responsibilities are to reach out to area physicians and surgeons to secure referrals, after which patients will be able to appreciate the more friendly option of receiving “clinical services in a community setting.”

Peace saluted Thein’s initiative at linking his program with the Y by calling him a visionary, and said it’s hoped the program (that also includes youth needs) will transition next year to the Greater Naples YMCA, and possibly further afield.

“We want to give people their healing power back,” Peace said. “We want to take them away from having to rely on surgeries or medications where possible. Some surgeries cannot be avoided, but with lifestyle changes they might be able to be prevented.”

Peace, a Florida native, most recently worked in California. He was inspired to take up the profession 13 years ago after undergoing rehab following a road accident.

For more on this, and the Y’s wide variety of programs and activities for adults and children, visit marcoymca.org or call 394-YMCA (9622). Follow on Twitter at ymcamarco; on Facebook @marcoymca, and Instagram at ymcamarco.